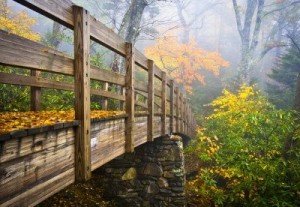 I’m truly excited to share this interview with me over at Appalachianhistory.net, a fantastic web site for all you history and mountain-lovers. I’d not known about the site until I received an interview request from one of its contributers, and I immediately popped on over to check it out.

Three hours later, I was hooked. The site says that it’s filled with “stories, quotes and anecdotes from Appalachia, with an emphasis on the Depression era.” This is absolutely true, but there’s so much more to see there. It’s a fabulous resource for anyone researching the Appalachian region–and the stories (which include some of the coolest old photographs) that I’ve read there make my writer’s brain twitch … I can see all sorts of characters emerging from real life.

I hope you’ll check out the interview. It was conducted over several weeks via email, as Joshua Salmans, the interviewer, is living in Brazil with his wife. He asked some evocative questions, about Keowee Valley colonial South Carolina, gender roles in the Revolutionary-era, sexuality in fiction, the Cherokee, my personal background, and more. I had a great time answering them!