“I was bad Santa” by Nicholas Garnett

For some edgy (and, be forewarned: a bit drug-induced) post-Christmas reading, check out “I was bad Santa” by Nicholas Garnett on Salon.com. 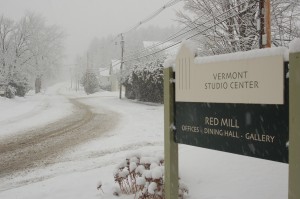 I’ve known Nick since 2008, when we were both writing fellows at the Vermont Studio Center. We spent the month of February holed up in our own individual writing studios along the Gihon River, eating wonderful local food, playing in the snow, and communing with an eclectic crew of fellow writers and artists. There was also an inordinate amount of vino consumed.

I have proof. Most I can’t share. But here’s a taste. 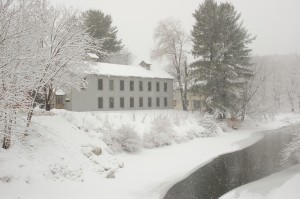 Nick earned his MFA in Creative Writing from Florida International University. His wild past-lives in Miami are fodder for his writing, and “I was bad Santa” is only one story of many.